Another socially educational project pooled the resources of TopProm Holding, Kuznetsky Alatau State nature park and Biosphere Eco-tourism Agency. The concept of the project is to organize ecological and, in prospect, eventful city and regional tours for schoolchildren.

On the 22th and 26th of March there were organized tours to the nature park eco-center for 5th graders of two city schools. The children watched a film about the park’s environmental activity, met the eco-center’s habitants - red deer, a moose, roe deer, boars, rabbits, and had a chance to ride horses as well. In addition, the guests were given a ceramics painting master class. On their way home the children were happy and impressed. Inspired by the walk, they wrote many positive reviews of the excursion.

TopProm Holding executives believe that the projects, aimed at acquaintance with the native region’s nature, its history, enterprises and interesting people, are very important for children’s development, promotion of love for native shore and therefore deserve special attention. 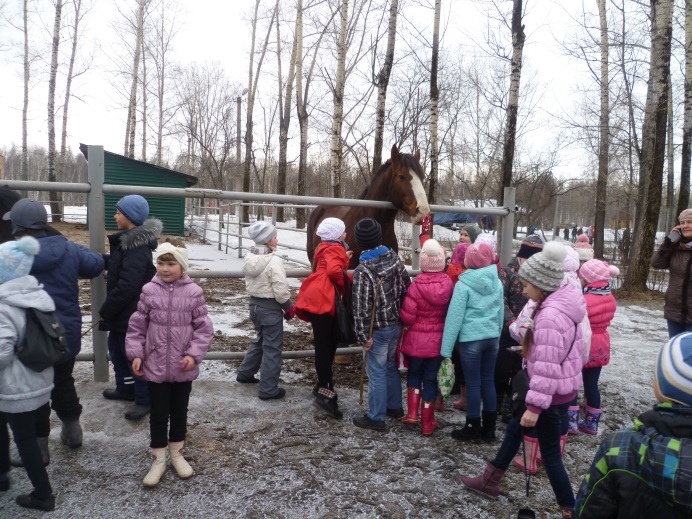