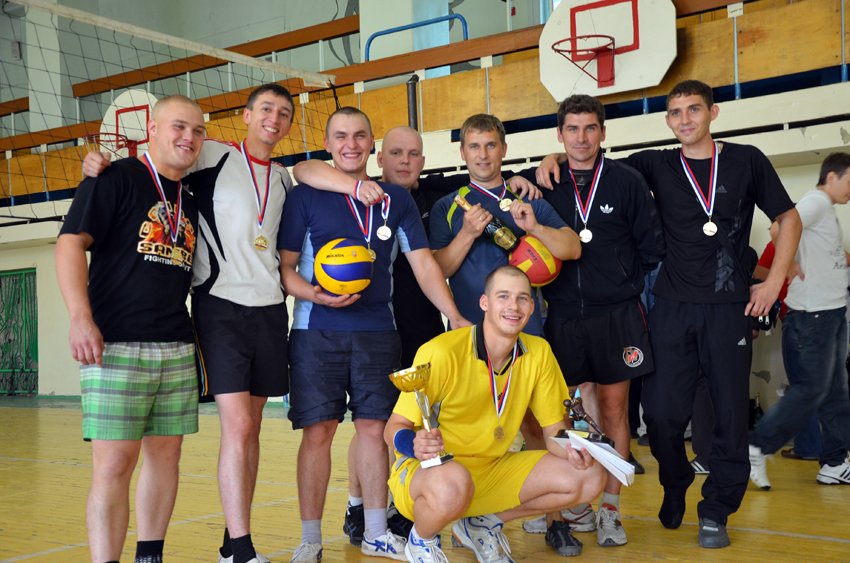 On August 18th, a volleyball tournament “Miner’s Glory Cup” was held. 8 teams from the enterprises of TopProm Holding took part in this event. The team named “Cyclone” won the first place, the second place of honor was taken by the team “Brigade № 4” and the third one – by the “Team of Engineering Technicians”.

Andrey Naumenko from the team “Cyclone” was acknowledged as the best player of the tournament. Zoya Grishina, Irina Khaitova and Olga Pichugina were awarded with special prizes for their bravery during the competition.

Employees’ health care is one of the directions of TopProm’s social program. It is gratifying feeling to see more and more teams from tournament to tournament and the increasing number of participants accordingly. Sport events become a good tradition for TopProm employees.