5-9 October, Novosibirsk hosted a multi-region junior boxing tournament (age 16-17). 100 young athletes from Altai Krai and Krasnoyarsk Krai, Novosibirsk, Irkutsk, Kemerovo, Omsk regions and the Republic of Tyva took part in the competition. This tournament was a qualifying round in the Siberian Federal District for the Cup of Russia. The Kuzbass team included two athletes from the city of Kiselevsk - Andrey Demshin and Vyacheslav Gorbunov - who managed to climb the podium with bronze and silver, respectively.

Andrey Demshin (weight class up to 67 kg) came to the tournament with a hand injury, which didn't preclude him from winning two fights. Not to do more harm to the hand though, Andrey and his coach decided to keep out of the semi-final fight and rest content with a bronze.

Vyacheslav Gorbunov (weight class up to 71 kg) showed spectacular fighting, winning the first fight by knockout, and defeating his rival in the second one flooring him twice. The final bout left Vyacheslav with a silver medal after, by a split decision of referees, an athlete from the city of Irkutsk was decided a winner.

At the end of the month, Irkutsk is hosting the next qualifying tournament. We're sure that our boys have strong chances to secure a berth at the Cup of Russia.

The trip to the multi-region junior boxing tournament was sponsored by TopProm JSC. 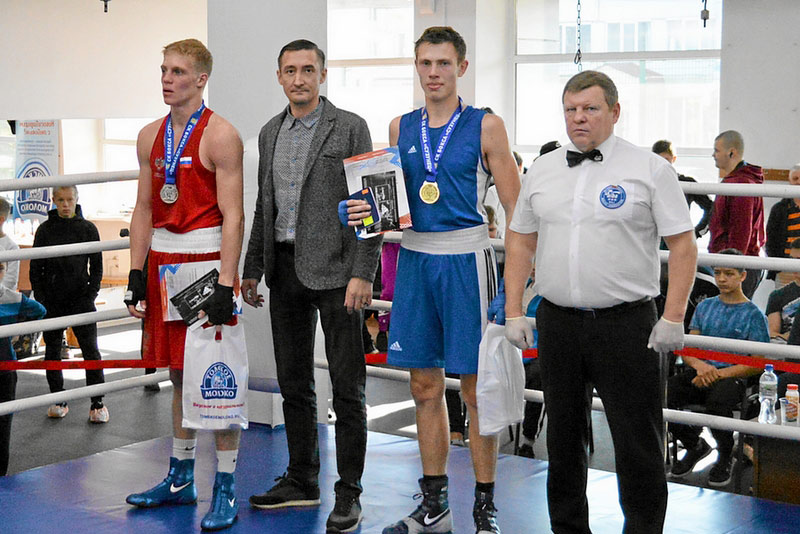 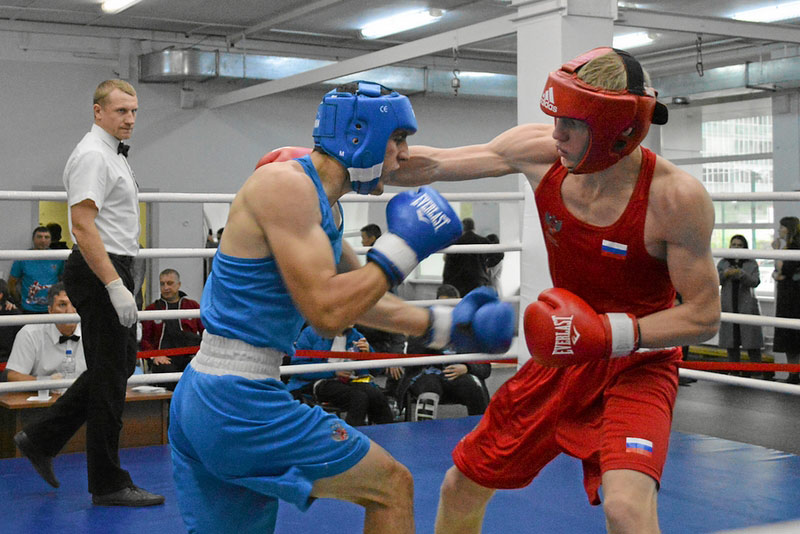 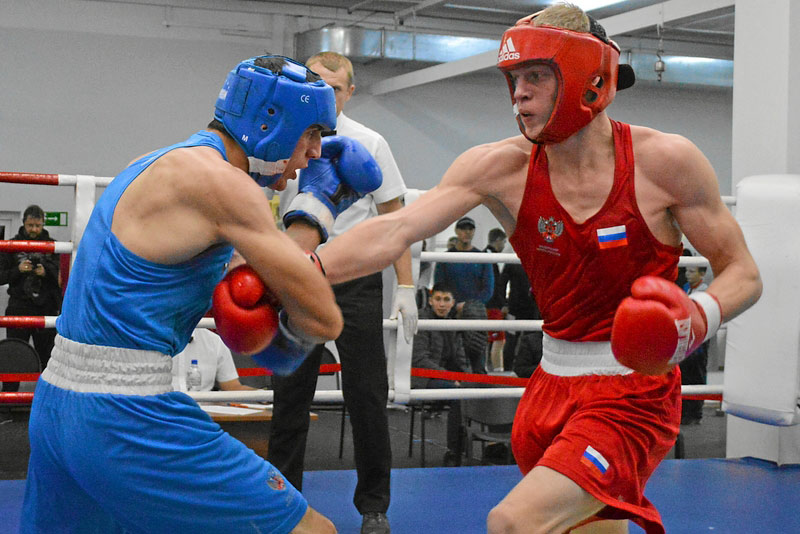